4. The Coaches dribble the ball up the court and make an entry pass into the offense. Coaches will also initiate an entry pass from the top of the key if the ball goes out of bounds and was last touched by the defense or defensive foul takes place.

5. If a shooter is fouled in the act of shooting, then the ball should be reset to the top of the key and start play again. There are no free throws.

6. Man to man, ½ court defense must be played at all times. Once the offensive player crosses half court, the defender must be within 3 feet of the person he/she is guarding. The defense may not double-team. Colored wristbands will be worn by each player to help determine who he/she is guarding. THERE WILL BE NO STEALING IN 1st GRADE THE ENTIRE SEASON,

8. Coaches should make every attempt to distribute the ball equally.

11. There are no officials. The game is officiated by the coaches.

1. The game consists of two 20-minute running halves. The clock will stop for all free throws throughout the game, timeouts, and substitution periods. The clock will also stop on all whistles during the last 2 minutes of the 2nd half, if the point differential is 15 points or less. Each game will have a 2-minute halftime.

2. Each team is allowed 2 time-outs per half. The time-outs may not be carried over to the second half.

3. There will be NO overtime. If there is a tie after the second half, then the game is FINAL.

4. Man to man defense must be played at all times. Once the offensive player crosses half court, the defender must be within 3 feet of the person he/she is guarding. The defense may not double-team the ball. Help defense can be taught on screens, but then players should find their colored wristbands to guard once both teammates are able to guard their appropriate color. Colored wristbands will be worn by each player in the 2nd/3rd grade divisions to help determine who he/she is guarding. Coaches need to talk to each other before the game to decide which color should be worn for the strongest player (RED) and which color for the weakest player (WHITE) on the court, so that they are guarding each other – Please be honest!! Switching of wristbands by the players is NOT allowed.

6. There will be NO full court press at all throughout the game.

9. Jump Ball situations will always be awarded to the defense.

10. Coaches should make every attempt to allow all players to bring the ball up the court during a game at least once.

11. It is the coaches’ responsibility to make sure that all of the players get equal playing time. Substitutions are made every 5-minutes of each half unless there is an injury. The official will stop the clock for substitutions. Substitutions will be made quickly. This is not a time-out. A player cannot play more than two consecutive substitution periods. Each player must play in at least half the game. The score sheet will have eight squares to correspond with the eight substitution periods.

16. Any player or coach who repeatedly exhibits negative behavior will be dropped from the league.

17. No earrings are allowed – Must be taken out to participate. 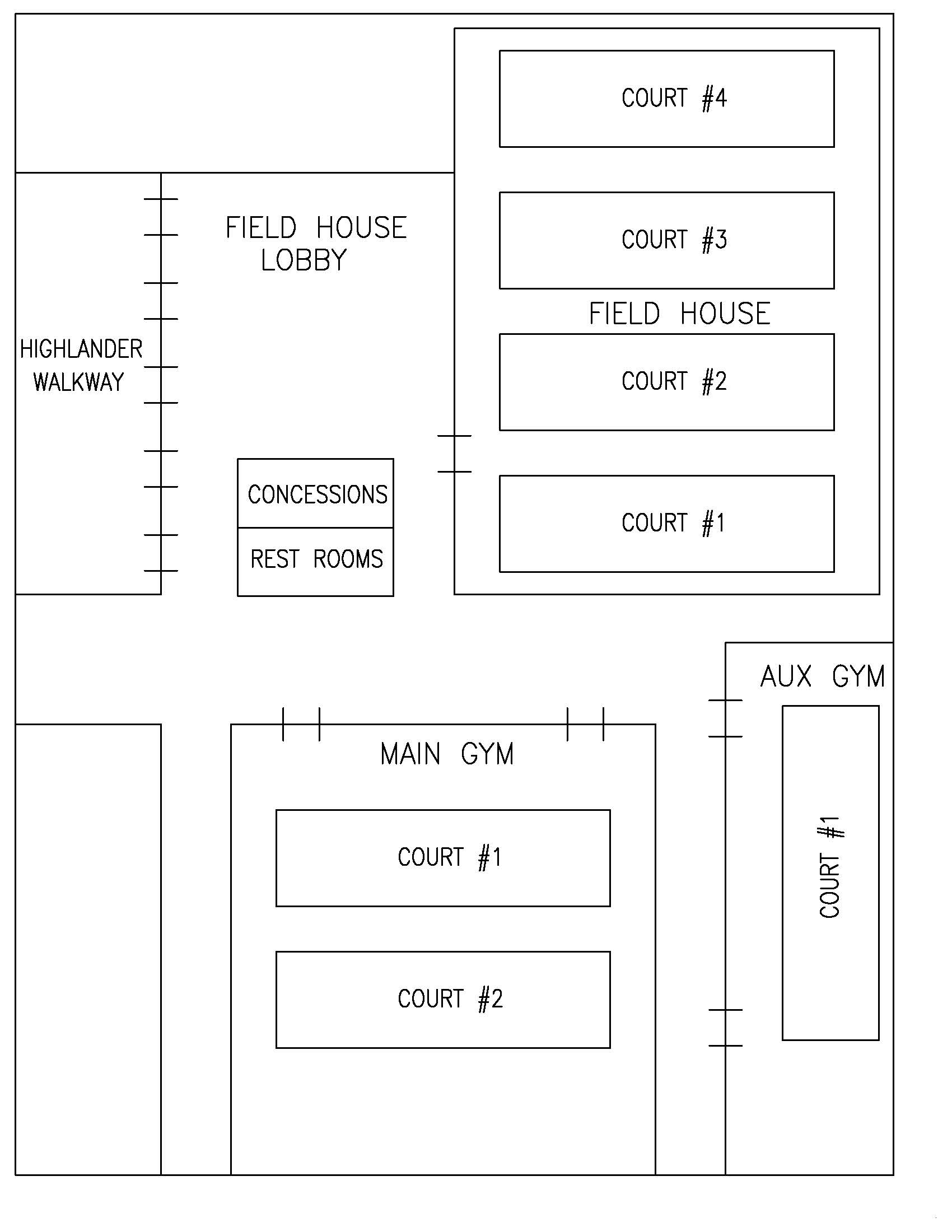 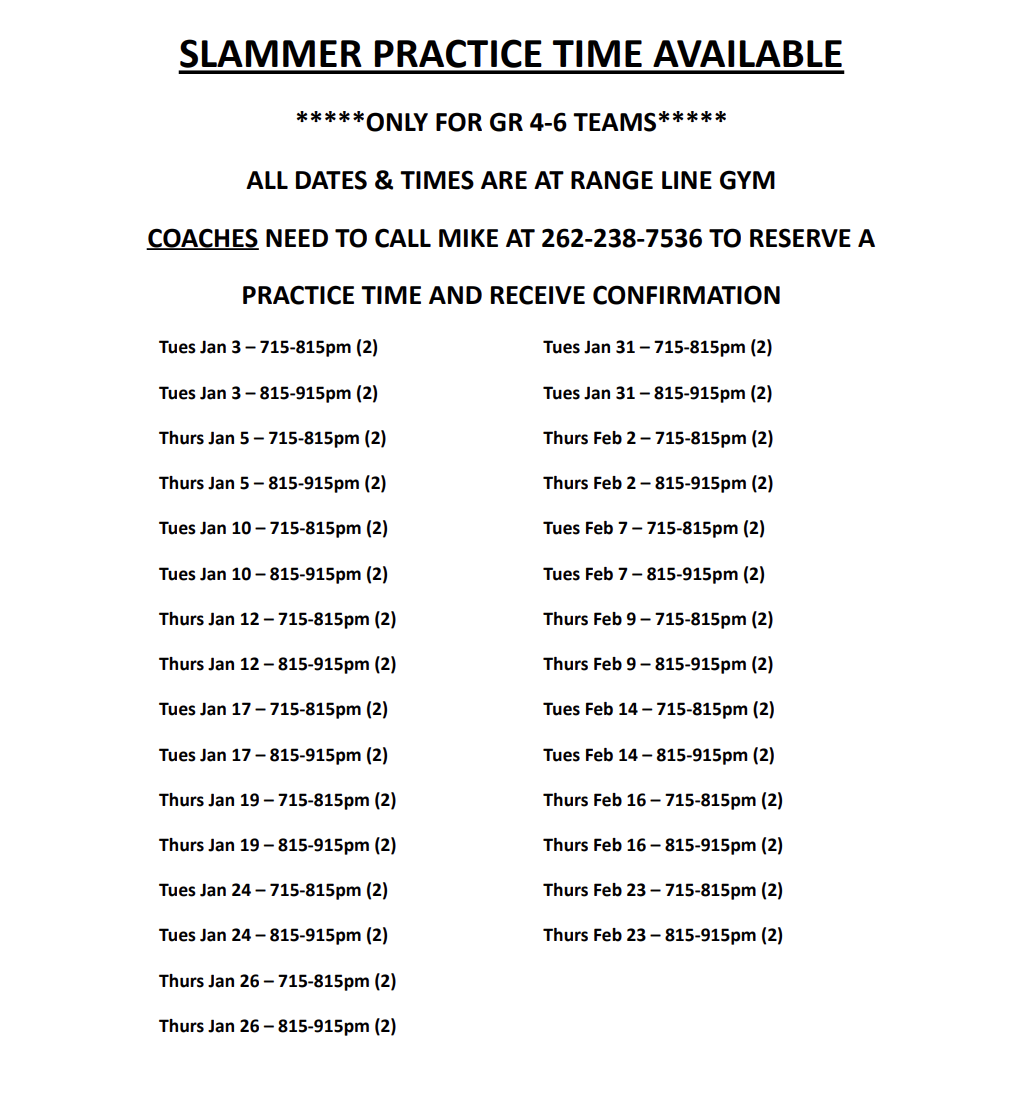